Having studied the work of Walker Evans, who really started the secret camera in the subway trend and looked at photographers like Martin Parr who essentially copied the idea in the Japanese Subway. I have noted that many photographers have tried this idea of the concealed camera. The person who for me has a really fresh take on this kind of photography is Philip-Lorca diCorcia the link will take to to my pinterest board of his work.

diCorcia set up his camera and a flash in scaffolding and used a trigger to fire the camera as people walked by, the use of flash to fill give the images a bit of a night time feel and produced some interesting results.

One of the outcomes of this series was that diCorcia was sued by a Jewish gentleman who claimed that diCorcia had no right to take his photograph and profit from it, the judge ruled against him and diCorcia was vindicated adding more legislation to the public photography argument.

Out of all the covert images I have seen diCorcia’s work moves me most, it has a haunting quality that seems to pick the subject and lift it from the crowd. 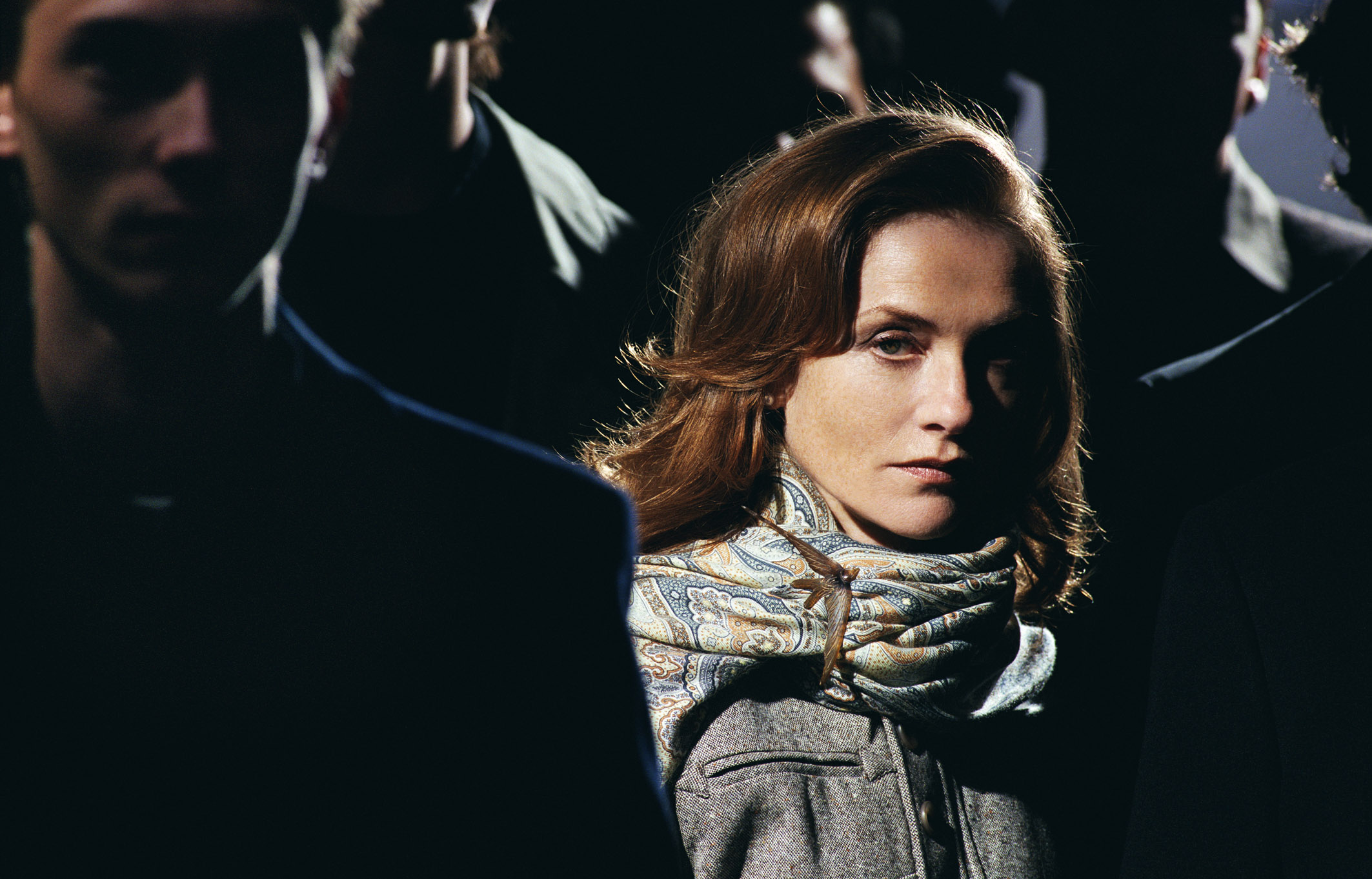 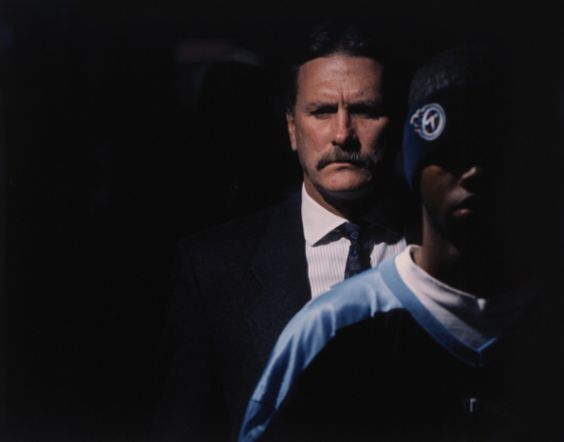